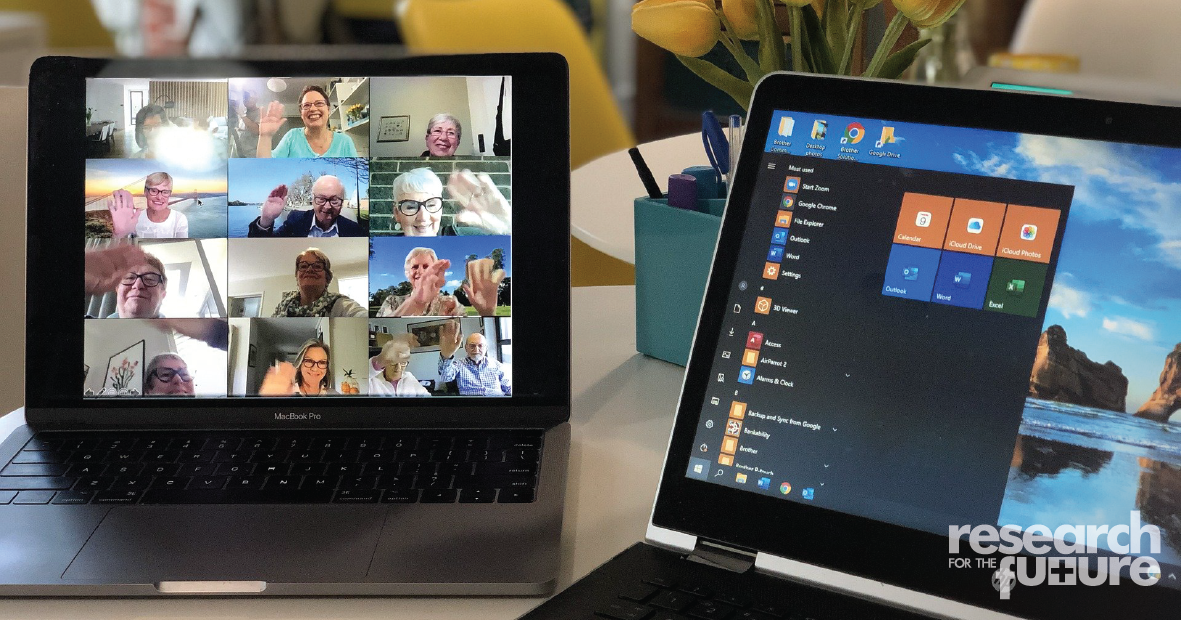 Research for the Future was asked to help gather public feedback on a new trial called ASCEND PLUS, which is sponsored by the University of Oxford. The trial is testing whether a particular diabetes medication can also be used to prevent heart attack, stroke, and other complications in people with type 2 diabetes.

The research team wanted to make sure that the patient voice was included in the design of the trial, and approached us to help them recruit participants to a number of online discussion groups. The online groups were used to gather views and opinions on some of the key aspects of the proposed trial so that it reflected the needs of potential participants.

A member of the research team said,

“We managed to recruit 17 participants, and they provided very valuable feedback during the online meetings. The service was excellent and hugely time-saving for us.”