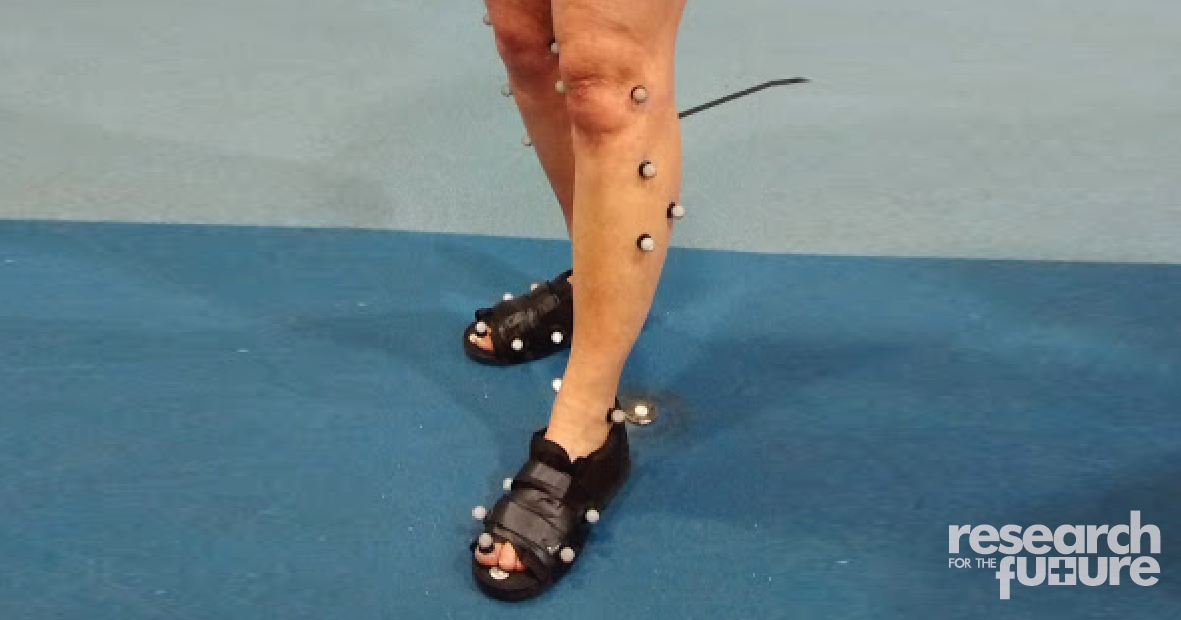 Annabella is a volunteer registered with our ‘Help BEAT Diabetes’ campaign. She took part in a research study, having responded to an invitation she received from Research for the Future.  In this blog, she shares her experiences of what it was like to get involved in a research trial.

Thank you for agreeing to share your experience.  Firstly, can you tell us how you found out about the study?

I received an invite from the Help BEAT Diabetes team telling me about a study taking place at Manchester Metropolitan University.  They were looking for people who met certain criteria to take part, and as I did, I was interested.

What was it that sounded interesting about this particular study?

I have taken part in research before, giving blood samples and answering questionnaires etc, so I had some idea what to expect.  Whilst I don’t mind doing that sort of thing, you often don’t get to find out what the results of these test, so you don’t feel fully involved.  This study seemed different because it involved having assessments done on my legs and feet.  It sounded like I would be more directly involved and I thought it would be a good opportunity to find out if I had any problems.

How were you put in touch with the researchers?

The letter included the contract details for the researcher, so I emailed them.  I prefer contacting people I don’t know in this way; in case they are busy with work or something.  I got a reply from the researcher fairly quickly and we arranged an appointment for me to attend the university to take part.

What happened on your first visit?

The researcher met me on arrival.  They were really friendly and easy to get along with.  They took me to where the research was taking place.  I was surprised to hear singing, the researcher explained there was another study taking place in a different part of the lab!  The first part of the research involved answering a range of questions about my general health and also about my diabetes.  The researcher explained everything that would happen including the test that would be undertaken.  They also explained that they would be the only person who knew my name, as I would be given a unique number that would link to all my test results.  This is done to keep my anonymity.

What exactly did you do?

First, the researcher used a sophisticated looking machine to check my feet for diabetic neuropathy – I’d never seen or experienced such a piece of equipment before!

There were lots of other tests.  In one of them, I had to climb up and down some raised steps in order to check the muscle power in my legs.  Another test involved having electrodes placed on different parts of my body, including my head, feet and legs, and then I had to walk over a particular part of the floor wearing special clothing. I had to laugh because the researcher had given me some shorts to wear that were far too big for me!   When I walked across the floor, I was able to see a computer-generated, 3D figure of me on the screen – it was fascinating!

Did you find out anything new about your health as a result of taking part?

I was really pleased to be told straight away that the feeling and sensation in my feet was good and that it hadn’t been affected by my diabetes.  A few months later, I spoke with the researcher who confirmed that results from all the other tests were fine too, this put my mind at rest.

Is there anything else you’d like to tell us?

I really enjoyed taking part in this study; it was fun as it was so interactive.  I think it’s a great idea that people are able to take part in things like this.